One of the plans when the Ideas Farm was launched a couple of months ago was to keep improving these pages as we went. Readers who have found it useful to know the top positions of the best-performing funds in given sectors may notice one such improvement this week in our list of UK Smaller Companies best ideas.

As well as listing how many of the funds we monitor have a large position in each company on the list, there is now also detail of any changes to the number of best-ideas backers, and whether a share is entirely new to the list. Best ideas are considered to be the shares funds have put their biggest bets on. This is measured either by total position size, as is the case with this week's screen, or by position size relative to the index. The reasoning and research that suggests this information is of value is explained in my 'Follow the Leader' article from late April.

While the time frame over which the change in number of best-ideas backers is monitored will be based on the time since the list was last published in the future, a few implementation glitches means this first round of weekly updates will not exactly match this (the Farm monitors seven lists and updates a different one each week). Importantly, though, this timing detail should not make too much difference to the substance of what the tables tell us.

As with all the data on these pages, the extra information about the popularity of stocks should not be regarded as providing any definitive pointers. It is easy for normal market movements over the course of a couple of months to cause a stock to slip in and out of a fund's top few positions, for example. This means we can expect a lot of the changes to simply represent noise. However, hopefully it is at least of interest to have a clear signpost as to when a new name has appeared on the list.

One such case in this week’s list is XPS Pensions (XPS), a company that appears as a UK smaller companies best idea for the first time and is also one of this week’s tips. It operates in a relatively stable area of financial services and the shares look as though they are good value at the current price. The fact that Gresham House UK Micro Cap is also keen – or at least was at the time of its last portfolio disclosure at the end of April – offers some reassurance that our considered view may have validity.

Naturally, this does not mean that either our conviction or that of the Gresham House fund will necessarily prove 'correct'. Indeed, even if the premise for optmism about XPS proves right, it is no guarantee of securing good share price gains, although it does improve the chances. But such is the nature of investing and the job of trying to make decisions under conditions of significant uncertainty.

A number of the other shares in this week’s tips section have also recently appeared on our best ideas lists: US drug firm Merck (US:MRK) and defence group QinetiQ (QQ.). With coronavirus still very much a live issue – as we’ve been reminded by recent infection spikes in parts of the US and UK – both stocks offer some welcome defensive attributes.

As well as the Yang of fund manager best ideas, the Ideas Farm follows the Yin of most shorted shares. In so far as short sellers can be seen as a community (a rather dubious proposition), 'shorters' have claimed a major scalp over the past week as German payments company Wirecard finally unravelled – a huge congratulations to former IC staffer Dan McCrum who, now writing for the FT, has doggedly and bravely pursued the firm’s dubious reporting in the face of all manner of attacks.

Whether it be encouragement from this success, a less bullish mood in the markets, or – as is more probably the case – a host of other factors, there have been some noteworthy increases in shorts over the past week. These movements are not a conclusive indicator on their own, but are arguably of more interest than movements in the number of funds showing conviction in the same idea. This is because we know changes in short positions are the product of someone’s conscious decision rather than possibly only being the result of price movements. Among the most attention-grabbing short increases (all changes representing over 1 per cent of the shares) during the past week are Royal Mail (RMG), Cineworld (CINE) and Domino’s Pizza (DOM).

Gold miners have been a frequent feature of the Ideas Farm over recent month and the recent sell off is a reminder of these are riskly bets despite all their allure. 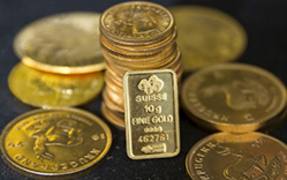 Ideas Farm: The activists are back 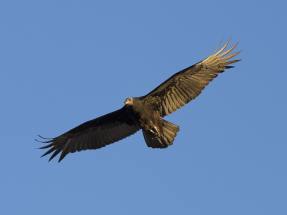 Ideas Farm: The most crowded trade Ever* 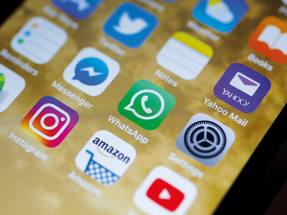 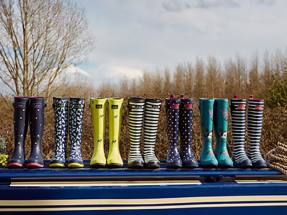